Hugh Jackman presents the Montblanc collection in a Geodesic Dome 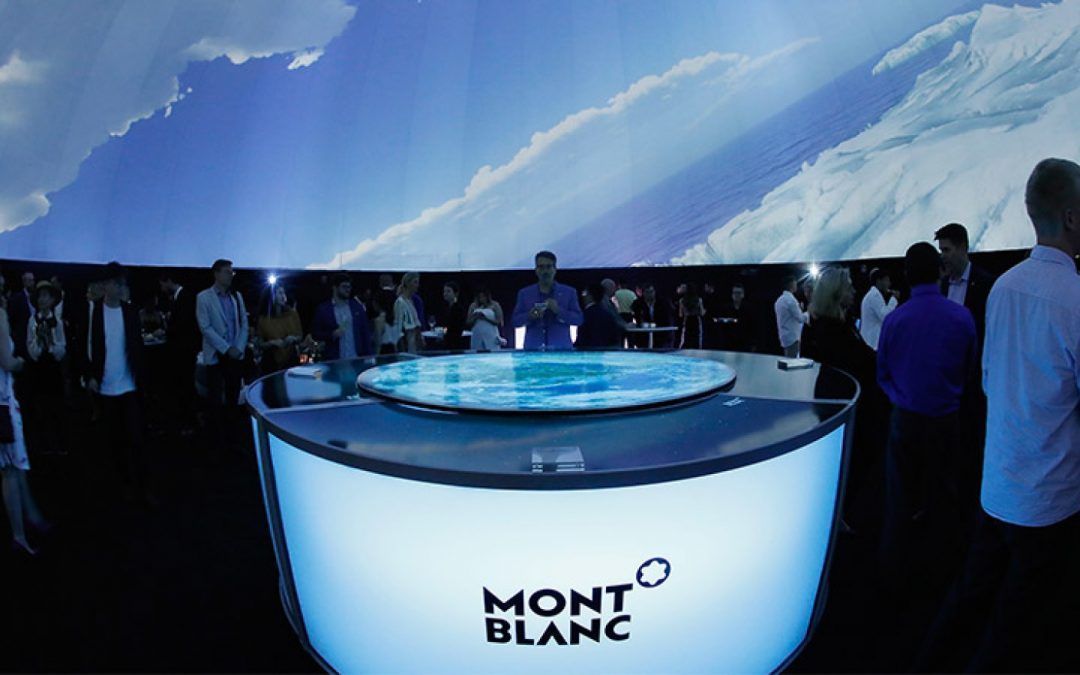 The German firm presented its Starwalker line in a geodesic dome in Houston and the actor was one of the luxury ambassadors.

Montblanc launched its new StarWalker models from Houston, the city where NASA’s Mission Control Center is located, which guided Apollo 11 on its journey to the Moon 50 years ago.

The event took place in an impressive geodesic dome at the Lone Star Flight Museum.

Accompanied by Nicolas Baretzki, CEO of the brand, Jackman displayed his charisma when he interviewed Leroy Chiao, an experienced Chinese-American astronaut who spent 229 days in space as a member of four missions and commander of the International Space Station. 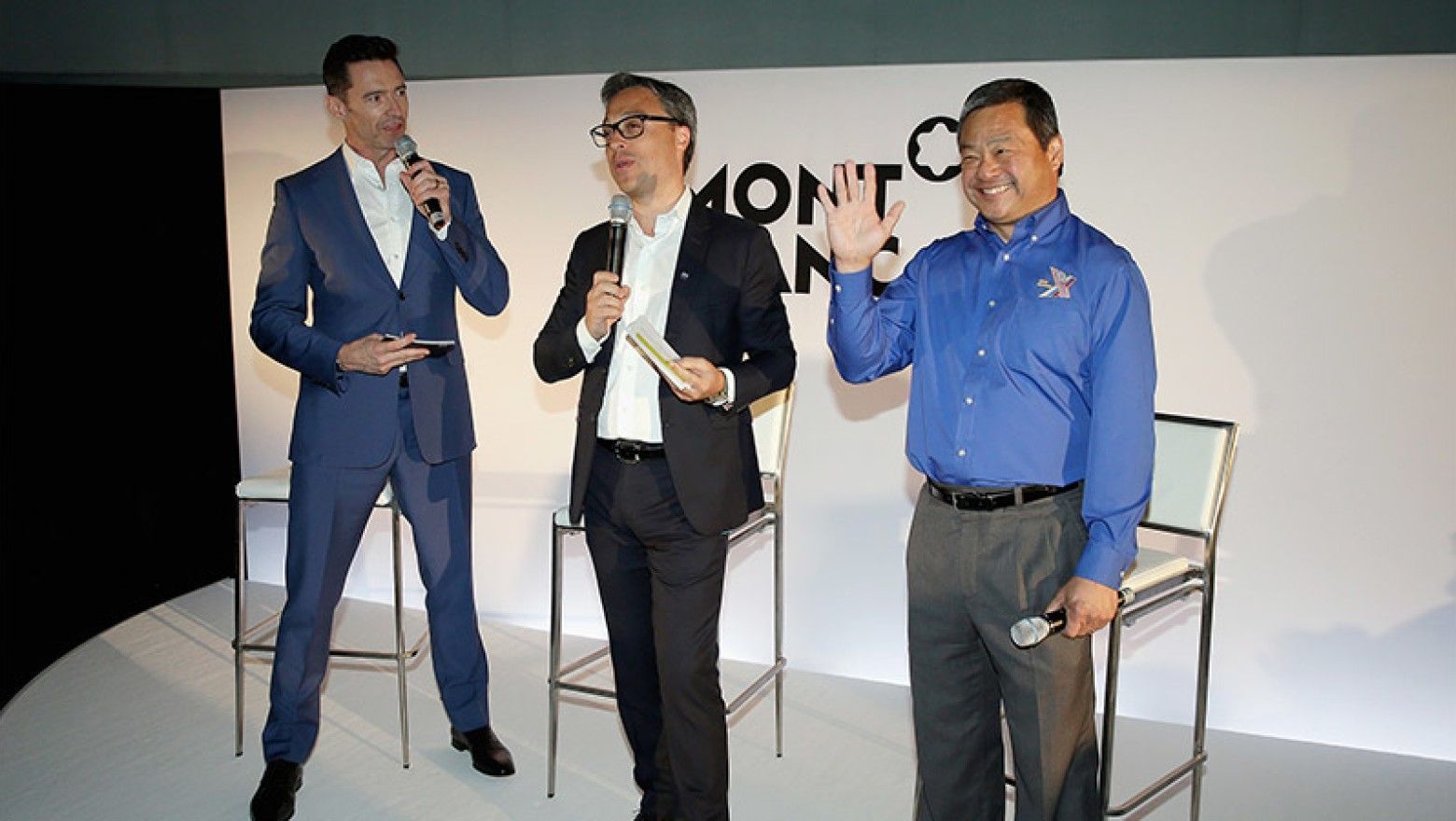 Leroy Chiao spoke about the excitement of seeing the Earth from space for the first time, which inspired the design of Montblanc’s new collection and the new campaign that invites you to reconnect with the planet, reflected in the hashtag #reconnect2theworld 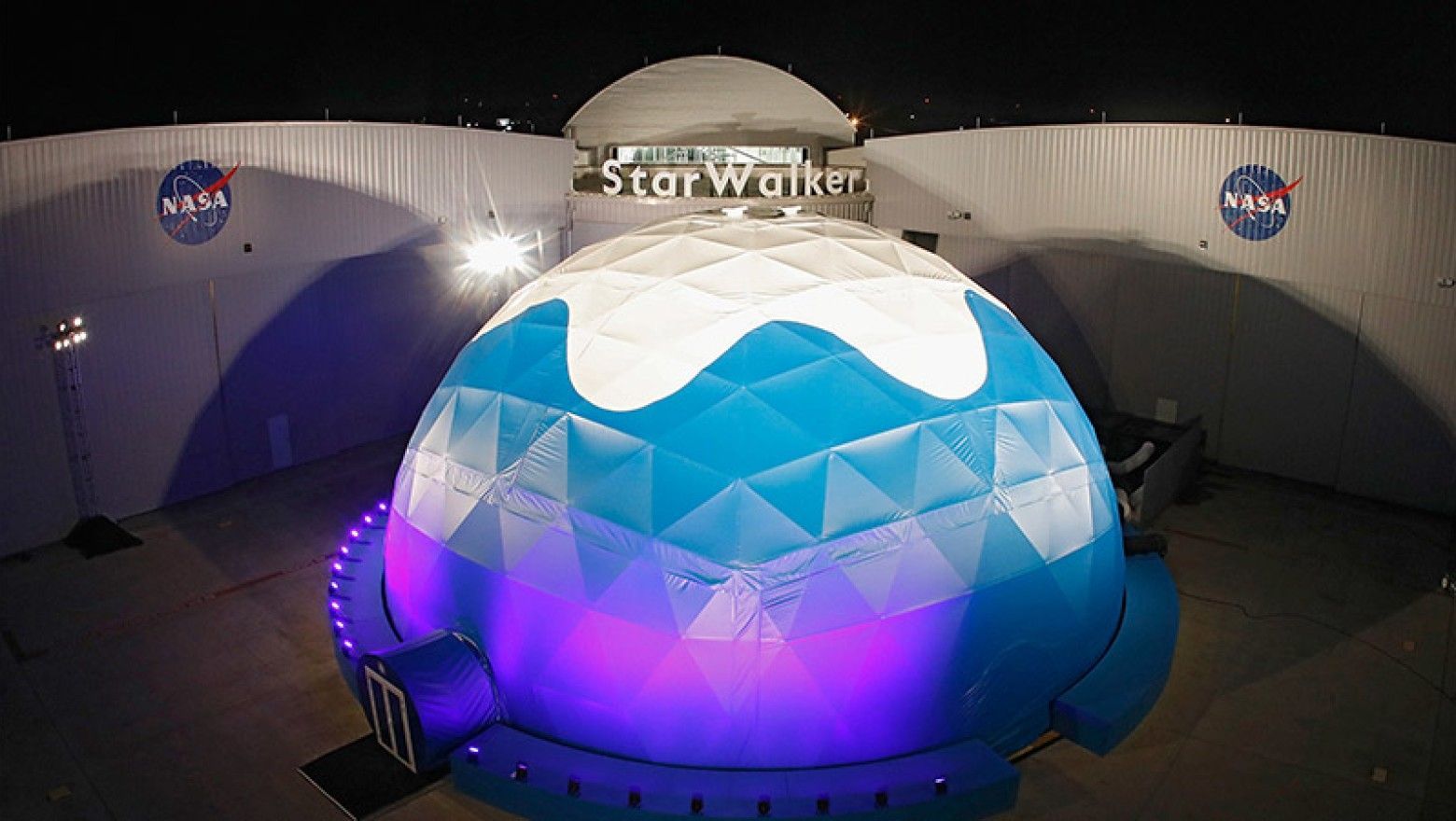 Inspiration in the astronauts’ experience

“It is difficult to explain, it is an overwhelming experience and much more emotional than I thought, but it also changes your perspective when you see the beauty of the Earth, especially that line of a blue color so special that produce the rays of the sun. You realize the majesty of our Blue Planet, of your home, that the Earth is alive,” said Chiao.

“From the comments we’ve heard from astronauts or read in books, the most wonderful moment when someone is in space is to look back and see our wonderful planet.“

“In Montblanc we only like genuine stories, that’s why we decided to seek the testimony of Leroy, who is also a great fan of the brand,” added Baretzki. 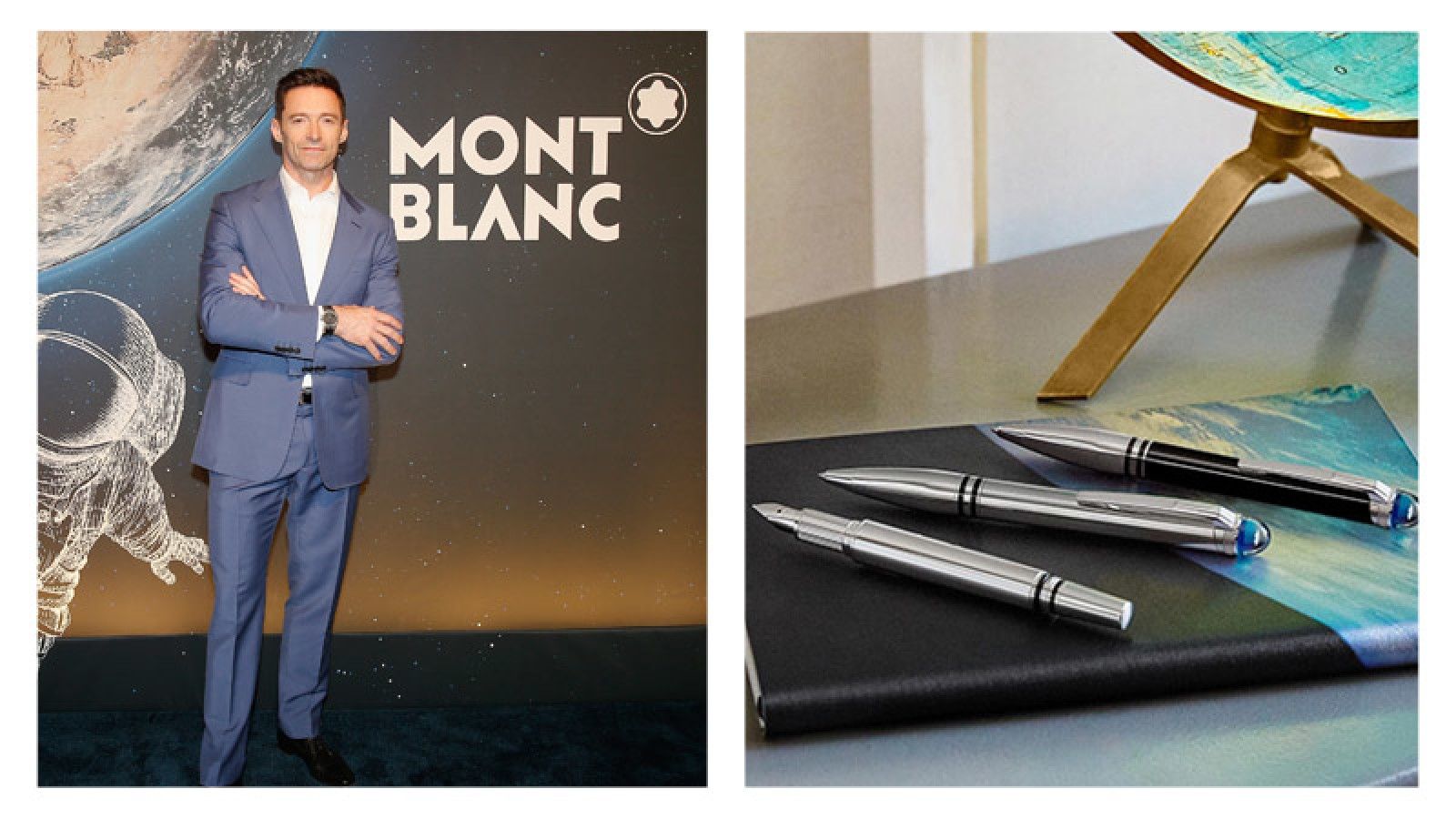 The design of the new StarWalker is inspired precisely by the emotion and nostalgia felt by astronauts when they see the Earth from space. The German brand tells a story through the aesthetic elements: the black precious resin is a metaphor for the vastness of the universe, while the platinum-plated cap represents an astronaut, the angled clip represents a spaceship, and the translucent dome over the brand’s emblem evokes the Earth as seen from the Moon.

An all black edition in precious resin with contrasting metallic details; a Doué edition with a metallic cap, and the third entirely made of metal.

Each is available as a fountain pen, ballpoint pen and Fineliner.

These animated images, along with the audio of classic songs such as Elton John’s Rocketman, were projected inside the geodesic dome of Montblanc in an unforgettable spectacle. 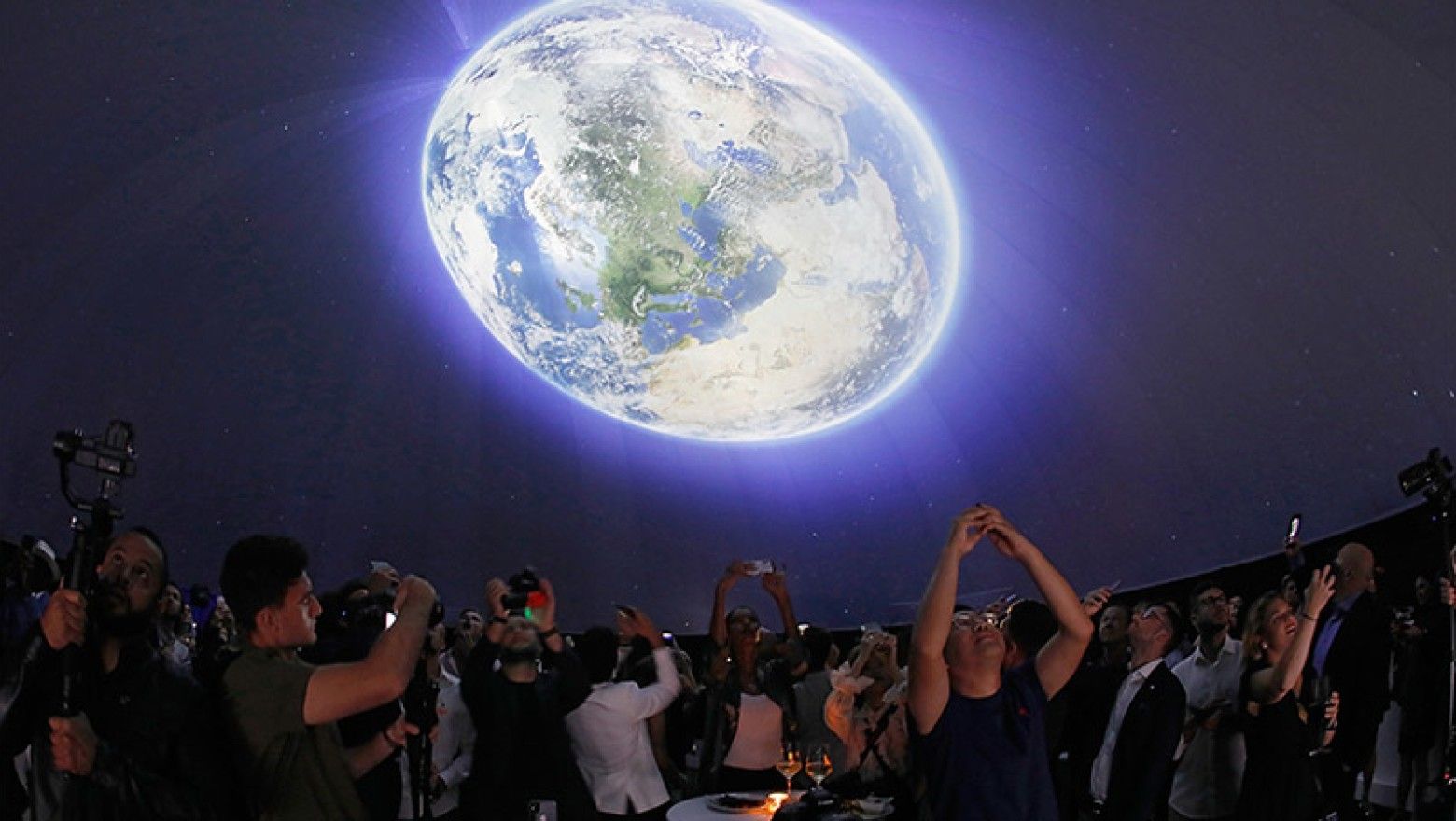 In order to offer an ideal view of the contents projected on the geodesic dome, a Projection Liner was installed inside the dome.

This type of roof covers the structure of the geodesic dome and allows a much clearer Full-dome projection of the video contents.