Intergalactic 2021 by Sky One 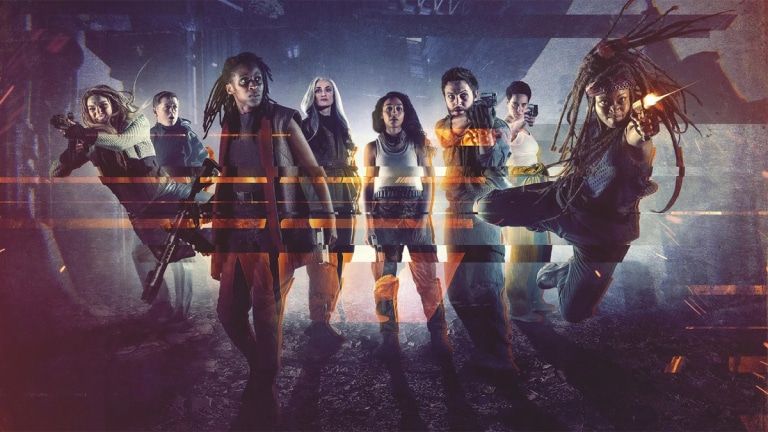 Sky One‘s original drama, Intergalactic, promises to be otherworldly, literally, as we follow a young intergalactic pilot, Ash Harper, who is wrongly accused of treason and sent to the outskirts of outer space to serve out his sentence, only to have his fellow travelers hijack the prison ship along the way.

The eight-episode, emotionally charged and darkly funny series features a cast that includes Savannah Steyn (The Tunnel, Wannabe) as Ash, and was written by award-winning host Julie Gearey.

The series’ cast also includes Eleanor Tomlinson from Poldark and Natasha O’Keefe from Peaky Blinders, playing Ash’s fellow escapees who convinced her to help them get to safety in the “free world”: Arcadia. 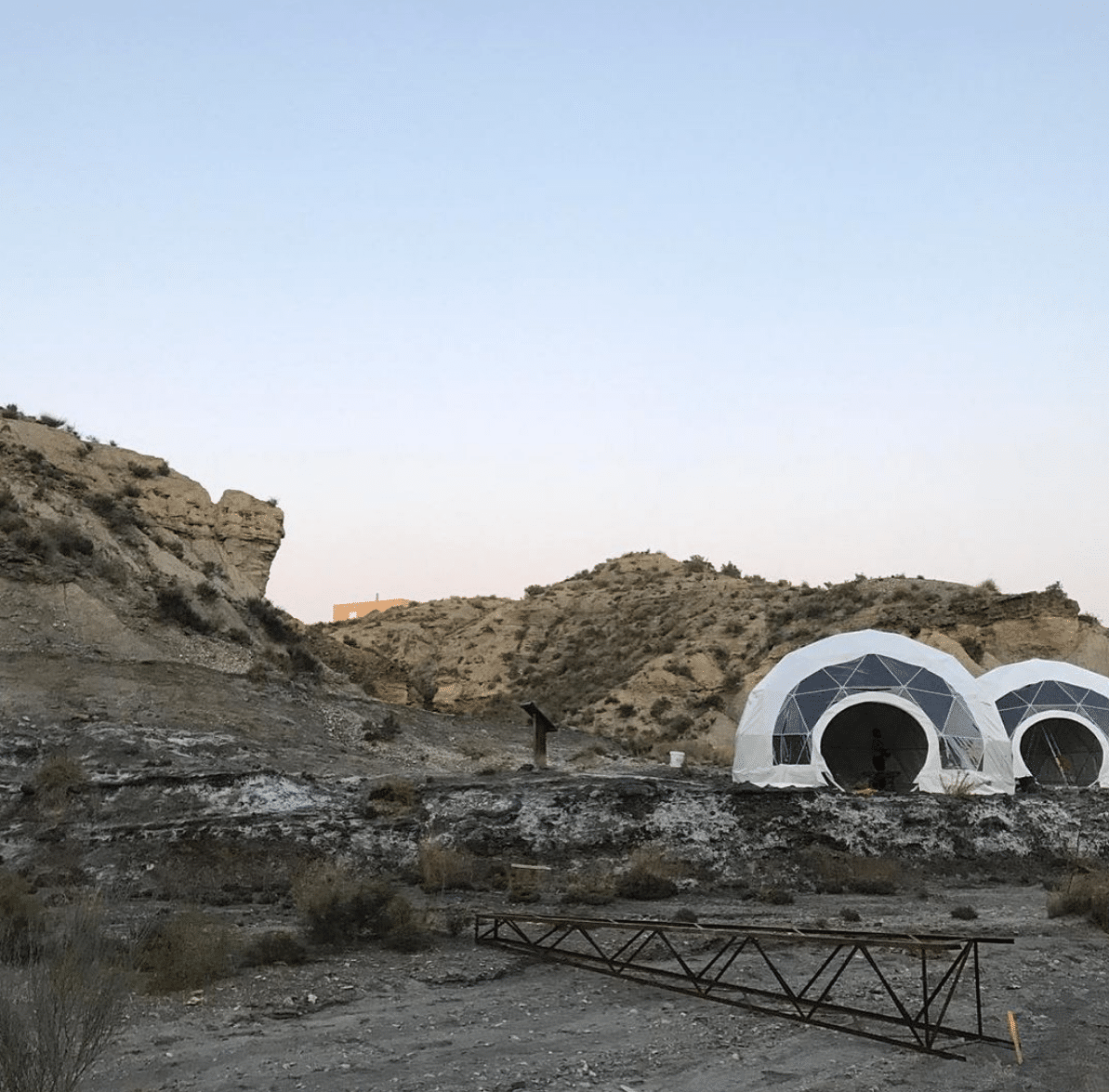 Before continuing with the synopsis of the series, we would like to clarify that we have not changed the theme of our blog about geodesic domes, but that the producer of this series, asked us to install 3 domes for its installation in Almeria, where part of the series was shot, to have the geodesic domes as props.

Geodesic domes and geodesic structures in general, have always been structures that in the collective imagination fit very well with the future, and there are already numerous appearances in the cinema, being one of the most famous due to its protagonism during the whole film, in the movie The Martian with Matt Damon.

The series is based on a dystopian future, with the entire planet subject to the control of an authoritarian body known as the Common World.

Ash (Steyn), a rookie cop and intergalactic pilot, seems destined for the top until he encounters false imprisonment.

While in jail, Ash meets a group of convicts, and together they attempt a daring escape into the galaxy, where newly formed friendships will be tested to the limit…

Savannah Steyn leads Ash Harper as a pilot, along with a number of familiar TV faces who are about to star in the series, including Eleanor Tomlinson (Demelza in Poldark), Natasha O’Keefe of Peaky Blinders, and Sharon Duncan-Brewster of Sex Education, who plays Ash’s partner, escaped prisoners. 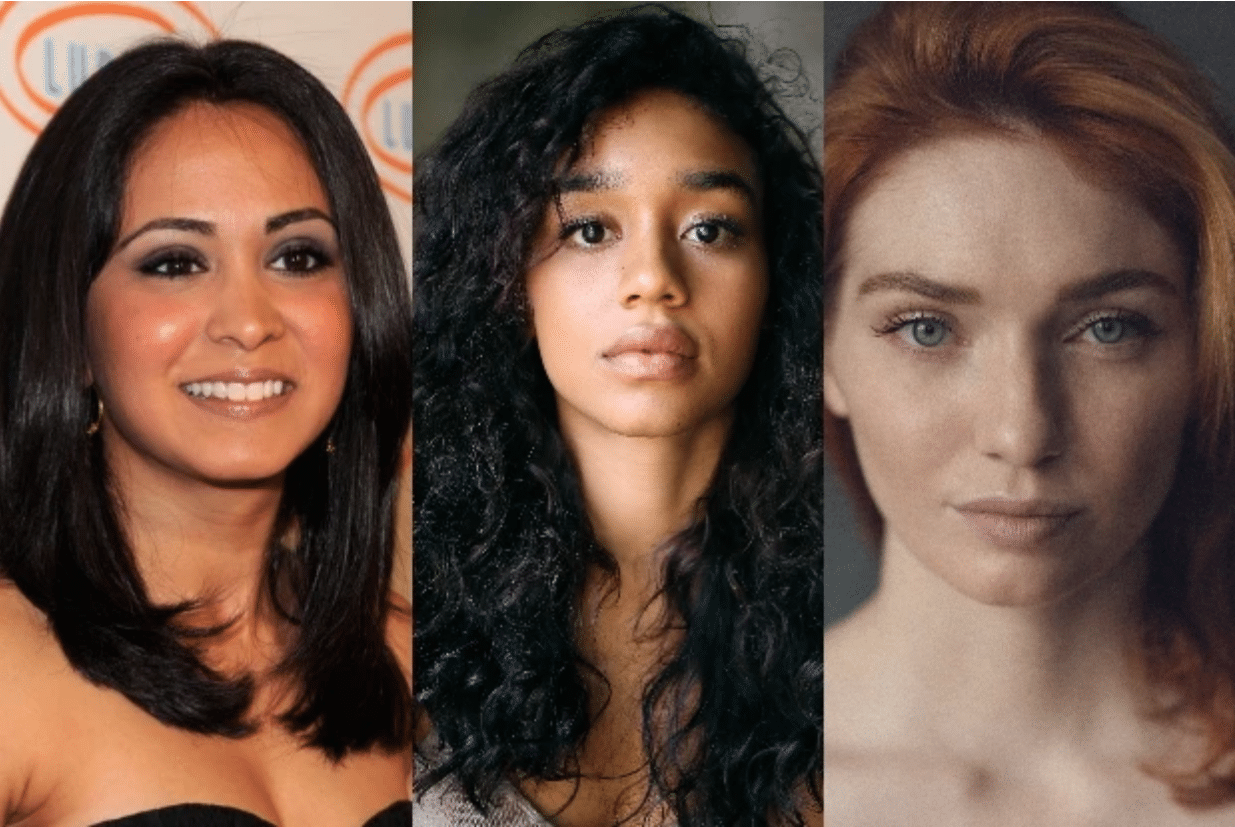